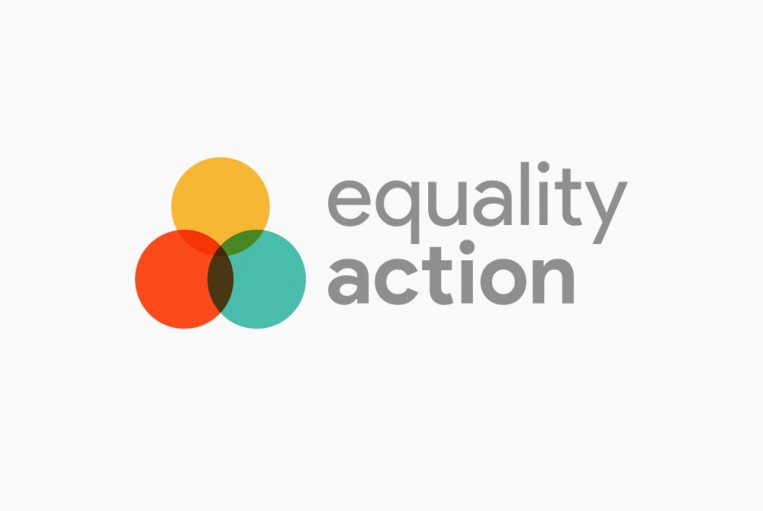 Update: “We note that events in Poland have escalated beyond our original concerns to clashes with Brussels over issues from the rule of law, to LGBTQ+ rights and Poland's handling of asylum seekers at its border with Belarus.

A Polish constitutional tribunal ruling (7th October 2021) that basic principles of EU law were incompatible with Poland's constitution leads them to question whether EU law has supremacy in Poland as a member of the EU.

The disputes are ongoing and were discussed on Radio4 news at 1pm on Thursday 21st October”.

We deplore the action in Hungary and Poland where local authorities are declaring themselves LGBT+ Free Zones. There is some limited evidence to suggest that this includes Loughborough’s Twin Town of Zamoscz, which has also declared itself ‘LGBT+ Free’.

There are no areas of any nation or community that are ‘LGBT+ free’; rather, the politically powerful are declaring themselves ‘LGBT+ free’ and in doing so, are making a statement that discriminates against LGBT+ people. In turn, this proposes that an LGBT+ person’s sexuality and/or gender identity makes them ‘other’ or outsiders. This opens the door to hostile actions and hate crimes, and prevents LGBT+ people from leading open, honest, and authentic lives.

We are encouraged by the actions of Charnwood Borough Council (CBC) in challenging Zamoscz’s authorities and pressing them to take action, such as implementing an Equality Strategic Plan similar to that of the CBC. We are also proud to be working with CBC to continue to do what we can to support our LGBT+ communities in Charnwood and Zamoscz.

At Equality Action, we believe that if love, kindness, commitment, and a rightful place in society are good for some people, then they are good for all people. We stand by LGBT+ people globally, nationally and locally, and offer our LGBT+ community in Charnwood and Zamoscz, our care and support.