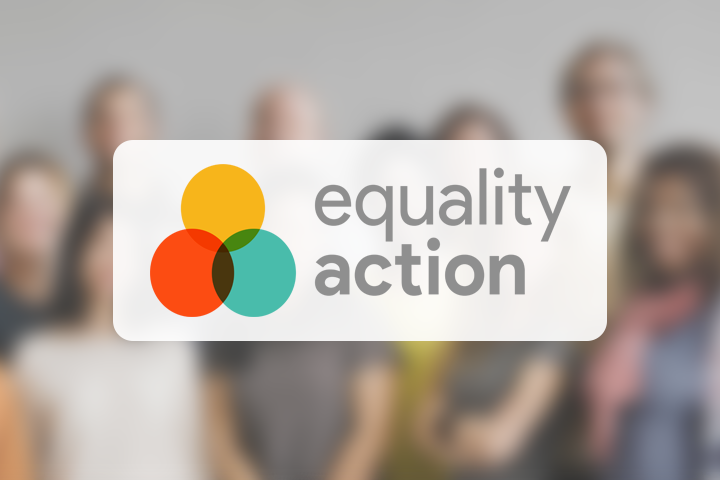 Gender Equality: 100 Years on from the Representation of the People Act, where are we today?

‘Gender Equality: 100 Years on from the Representation of the People Act, where are we today? Speech and Q and A with Baroness Shami Chakrabarti, Shadow Attorney General, with introductory comments from Stuart Brady, Labour Prospective Parliamentary Candidate for Loughborough.

Shami Chakrabarti is the Shadow Attorney General and a member of the House of Lords.

A lawyer, she is Honorary Professor of Law at the University of Manchester, Honorary Fellow of Mansfield College, Oxford and a Master of the Bench of Middle Temple. She was previously Chancellor of both Oxford Brookes University and then the University of Essex. Shami also received an honorary doctorate from Loughborough University in 2005.

Baroness Chakrabarti was Director of Liberty, the National Council for Civil Liberties from 2003 to 2016, and a member of the panel of the Leveson Inquiry, the judicial inquiry into UK phone hacking in 2011.

Called to the Bar in 1994 she worked as a lawyer in the Home Office from 1996 until 2001 for Governments of both persuasions.

Shami’s first book, On Liberty, is published by Penguin. Her second, Of Women, was published on 26 October 2017.

To book your place please book on Eventbrite: https://www.eventbrite.com/e/baroness-shami-chakrabarti-gender-equality-100-years-on-from-the-representation-of-the-people-act-tickets-51202381702